A morning of no photo yet. 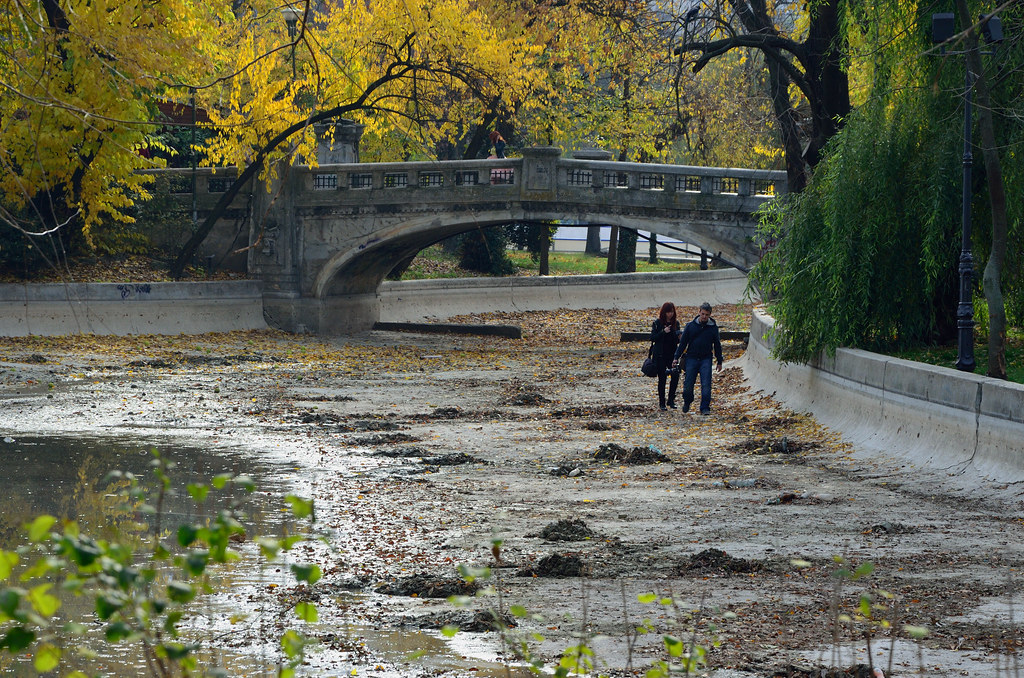 You see, the one who loves taking photos will take photos.

Just as the the one who loves writing: if he wrote once, he will eventually write again.

Isn’t inspiration just as a deep well? If nicely taken care of, it will last for a lifetime.

Inspiration will immerse from its depths when less expected.

For the photographer, the bridge, like in the photo could be the bucket that extracts the needed inspiration for him to release the shutter.

To turn a common thing into an amazing one by a different approach, by a personal touch. To catch in the photo his perception of the bridge.

For the writer… the same bridge could also serve as his bucket. To contour love stories or to recreate sketches from old ages.

Endless possibilities condensed on the sensor of the camera and on the ball tip  of the pen.

Both artists are the tools of their own inspiration well.

The rest is perhaps like the mud from the well’s bottom.

SEARCH IN THE BLOG